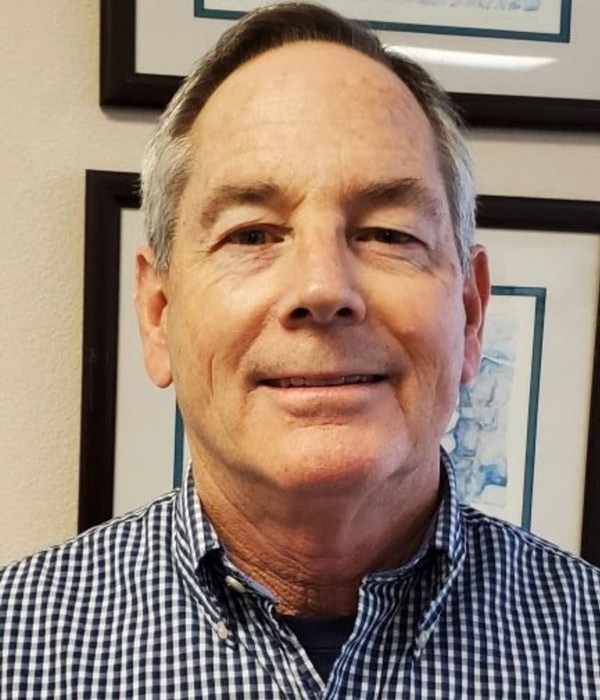 Jerry has also been awarded the AV-Preeminent (highest) peer review rating from Martindale-Hubbell “which identifies a lawyer with the highest level of professional excellence.”

Mr. White walked us through each step of our bankruptcy process and was patient and thorough all the way to the end. He advocated on our behalf many times, and we couldn't have done it without him. Thank you!

Highly recommend the Law Office if Gerald L. White, he is very professional, supportive, and never to judge. We are so grateful to have found such wonderful people to help us.

Jerry White is one of a kind - He does things well and on schedule. You never have to push him, in fact, he can be hard to keep up with at times. He is available for questions and returns calls ASAP. I couldn’t have found a better attorney.

Best lawyer I ever worked with. Concise and timely. Perfect representation.

Call Now to Talk to Mr.White or Set a Free 2 Hour Attorney Consultation

Call Now
Back to the top